“Gestational diabetes, or diabetes during pregnancy, complicates about one in 12 pregnancies for women in the United States,” said David M. Haas, MD, Professor of Obstetrics and Gynecology for IU School of Medicine and leader of the diabetes team for the IU Grand Challenge Precision Health Initiative.

The complications include a higher risk for a cesarean section and increased jaundice in the child at birth. The biggest concern, however, is a 70% lifetime risk of Mom developing Type 2 Diabetes and a risk exists for their children too.

“Overall,” said Haas, “we want to make sure people are informed, so they can be empowered to take charge of their own health.”

Watch Faith’s story via the video below, and learn more about gestational diabetes research, including Dr. Haas’ study, here. 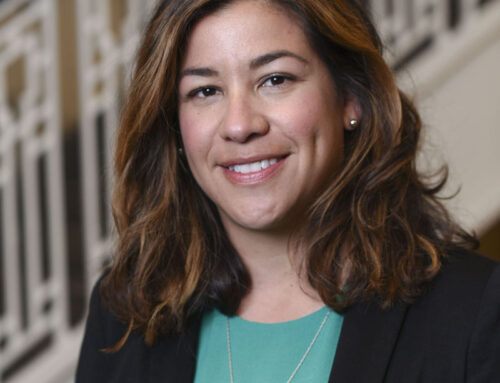 All IN for Health Director creates anti-racist framework Gallery

All IN for Health Director creates anti-racist framework 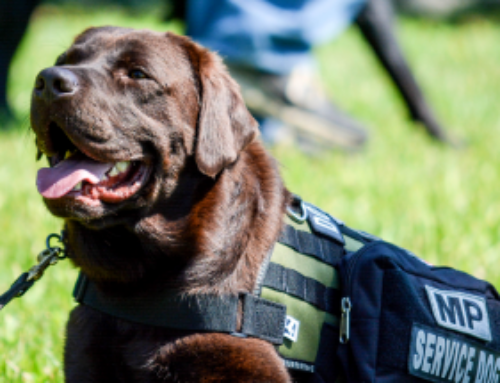 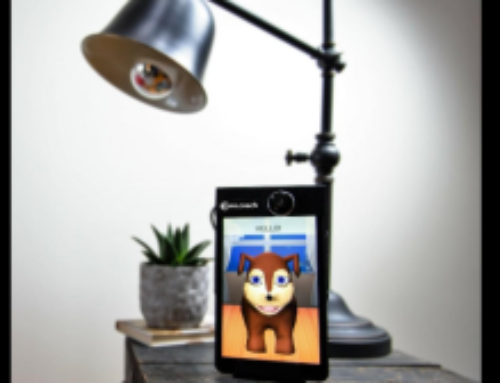